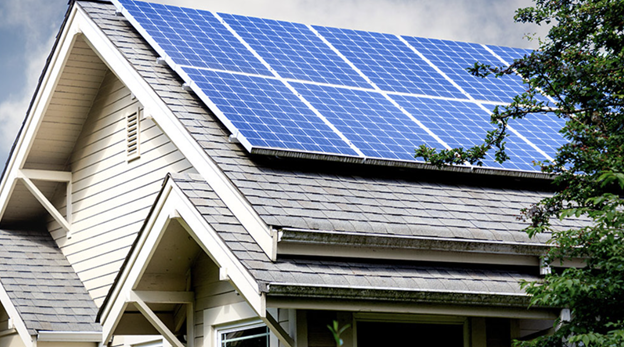 Your first instinct when deciding where solar energy is most feasible may be to focus on the location with the highest sun. While that is a valid approach, there are many other factors to consider.

Florida is one of the sunniest states in the country. The majority of solar PV is also installed in major cities. These solar panels have proven to be a huge asset in reducing rising utility bills for many homeowners. Solar panels are also able to withstand extreme weather conditions such as wildfires or freezing temperatures.

When it is most needed, solar power can be a reliable source of clean energy. When there is a high demand for electricity, homeowners can create an electrical grid that is more resilient by producing their own power. These are just a few of the factors that make alternative energy sources appealing. But what makes a particular location solar-friendly?

The Environment America Research & Policy Center produces an annual report called Shining Cities. The study examines the amount of solar energy installed in America’s largest cities. The nine top-ranked shining cities in 2022 had more solar power than the entire United States a decade ago. This is a clear indicator of the rapid rise in solar adoption. The positive trend doesn’t seem to be slowing.

The Solar Energy Industries Association (SEIA) found that solar power accounted for 46% of all new U.S. electricity-generating capacity in 2021. For the third consecutive year, solar power accounted for the highest share of all new capacity. This growth can be attributed to the effective solar policy. The solar federal tax credit (ITC), which provides homeowners who buy solar systems with a tax credit equal to a portion of their purchase price, is one example of how solar policy works.

The public policy is a key factor in deciding which states will adopt renewable energy. California, for example, has been a leader of green building for many decades. The rapid growth in rooftop solar has been aided by the Title 24 energy code.

Title 24 of the energy code for Golden State began mandating that solar panels be installed in all new homes by 2020. This applies to multifamily units such as condos, townhomes, and duplexes with three stories or less. These initiatives are helping California stay at the forefront in the clean energy revolution. It recently set a new record. It broke a significant record by providing 100% of the state’s electricity needs with renewable energy.

The best places for solar energy are those where there is effective solar policy. SunPower has a policy team and strategy team who work with national and local governments to ensure solar energy is affordable and available to all homeowners. It doesn’t really matter where you go solar. Everyone can reap the benefits of clean energy, from improving air quality to decreasing utility costs.

This post was written by a professional at Red Solar. Red Solar was started with the mindset of renewable energy being the future. We at Red Solar want everyone to travel through this transition. We can all agree that solar is the best way to reduce your carbon footprint, but it’s not the only way. During a Red Solar energy evaluation, all energy commons in your home will be analyzed for results. Our expert technicians will guide you through the process for better understanding and reassurance. Click here for more information today! 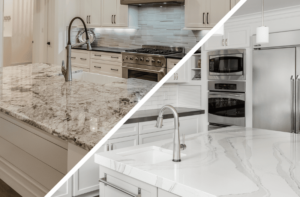 Previous post For Kitchen Countertops, What Is Granite And How Does It Differ From Marble? 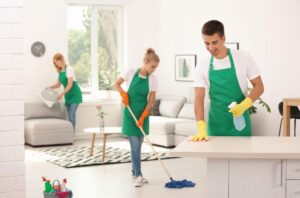 Next post Choose the Best Cleaning services: Right Deals for You

You've been daydreaming of a luxurious pool like the ones you've seen at resorts or admired, or maybe even experienced...

Your decision to finally create your dream pool requires careful consideration in selecting a reliable, experienced, and knowledgeable pool builder....

The primary goal of removals businesses is to facilitate their customers' moves. Two or more removal experts will often be...

Now is the best time to preserve the landscape work that you have done in the spring and summer. Also,...

Recipes are a dime a dozen. But, when it comes to Black Earth Grills, there are quite a few options...

Buying the best appliances parts has many benefits, which include saving your money, protecting the environment, and preventing damage to...

Develop, Build, and Control a Singular Resource The High-End Pool Experts Will Work